Dan lost a seven-year battle with a brain tumor in December of 2014 at the age of 58. During his lifetime, it was vitally important to him to stay active. When knee surgery stopped him from running, he became an avid cyclist. When his disability prevented him from continuing to cycle, he was greatly saddened and began to look for other ways to be active. He discovered the adaptive water skiing program in 2014, and it was the highlight of what was to be his final summer. Being out on the water never failed to put a smile on his face, and that smile lifted the hearts of everyone who loved him. 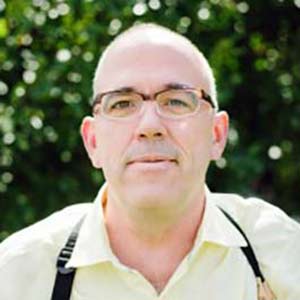 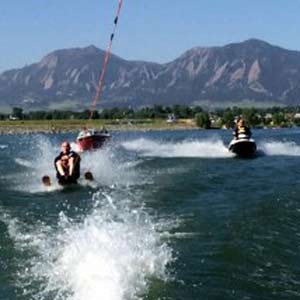